Wilmington, NC is the third-largest film production center in the United States, which is home to EUE/Screen Gems Studios, the largest film studio outside of Hollywood.  The Film Studies Department is a vital link between UNCW and the local professional film community. The department draws upon film professionals to teach courses in various aspects of film production. As part of the department’s Moviemakers Series, local and visiting filmmakers also make presentations and lead workshops on various aspects of independent and industry film production. The department fosters ties to the local film community through internships that provide students with opportunities to learn about film making by working on film productions and in various film-related enterprises.

The video above briefly highlights the UNCW Film Studies program.  We hope that you will explore the Academics website to find out more information about this major area of study.
Posted by UNCW Admissions at 9:13 AM No comments:

The Watson School of Education offers 42 educator preparation programs at the undergraduate and graduate level, as well as programs for teacher licensure.  UNCW's Watson School has been rated "exemplary" by the State Board of Education. Only seven out of 47 North Carolina teacher education programs received this honor. Our passing rate on the Praxis II Special Area Tests required for licensure is 98 percent. In 2006, the Watson School received the Christa McAuliffe Award for Excellence in Teacher Education from the American Association of State Colleges and Universities, which honors leadership and innovation in teacher education.

The video above gives you a brief look at the Watson School of Education at UNCW. We encourage you to visit the Academics homepage to learn more about how becoming a teacher with UNCW might be the best choice for you!﻿
Posted by UNCW Admissions at 6:56 AM No comments:

Midnight Madness is the official kickoff to the 2010-2011 basketball season for both the UNCW men's and women's teams. 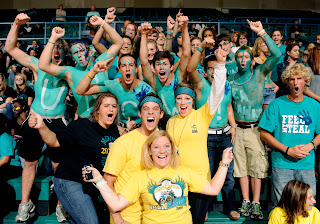 This year, Seahawks unveiled their men's and women's basketball squads as well as new head coaches, Buzz Peterson and Cynthia Cooper-Dyke.The UNCW Cheerleaders, Pep Band, Drum Line and fans came out to support the start to what we anticapate to be a great season.  The pictures below are a few highlights from the nights events. 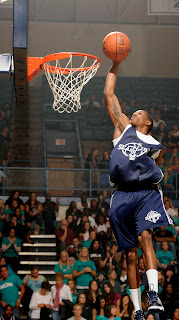 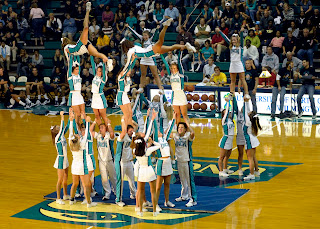 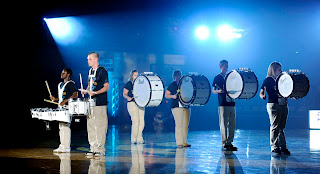 Follw all of the UNCW Seahawk sports this season at UNCWsports.com
Posted by UNCW Admissions at 8:23 AM No comments:

Have you been to Wilmington, NC?

﻿Visiting campus continues to be the best way to get to know any institution.  The Wilmington area has embraced the UNCW campus and allows endless opportunities for students to explore and be involved in the community.  The video below gives you a small glimpse into Wilmington, NC!﻿
By loging into your SeaLevel account your can register to visit the UNCW campus and experience all that the Wilmington area has to offer.  Campus tours are given daily by our student tour guides and more information can be found on the Visit UNCW website.
Posted by UNCW Admissions at 5:10 AM No comments:

For those students who have taken the October SAT or who will take the October ACT you can still apply for the Early Action Deadline!  The Early Action Deadline for UNCW is November 1 and those October standardized test scores typically arrive in mid November.  When completing your application please list that you have taken or will take a test in October and we will be sure to wait for those scores when reviewing your application.

Remember you can login to you SeaLevel account to see if UNCW has received your test scores and to check the status of your application.
Posted by UNCW Admissions at 4:58 AM No comments: 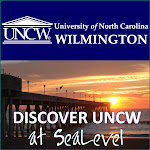 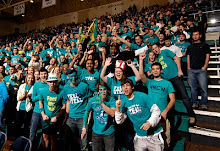 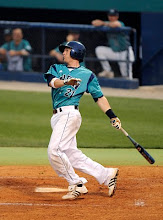